George Eccles, writing as G W Eccles, graduated from the London School of Economics with a law degree and subsequently became a partner in one of the major international financial advisory firms.

In 1994, Eccles left London to move to Russia and Central Asia during the tumultuous period that followed the breakup of the Soviet Union. His work involved extensive travel throughout Russia, Kazakhstan, Uzbekistan and Turkmenistan - often to places with restricted access to foreigners. During his time there, he advised a number of real-life oligarchs how best to take advantage of the opportunities that became available as regulation crumbled and government became increasingly corrupt.

Against this background, while his novels are fiction, many of the anecdotes and scenes are inspired by actual events.

George is married and now lives with his wife - and his cat called Lenin and bulldog called Boris - in a hilltop village in the South of France. 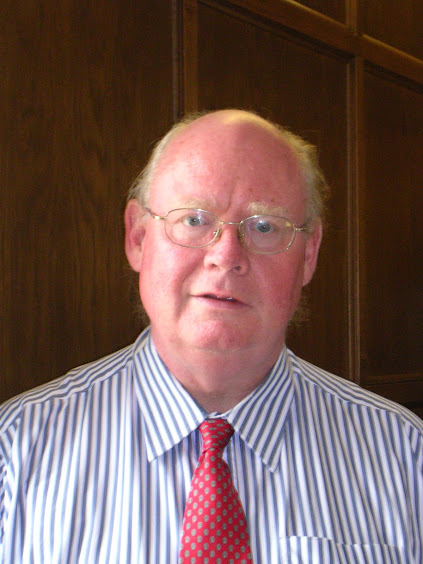